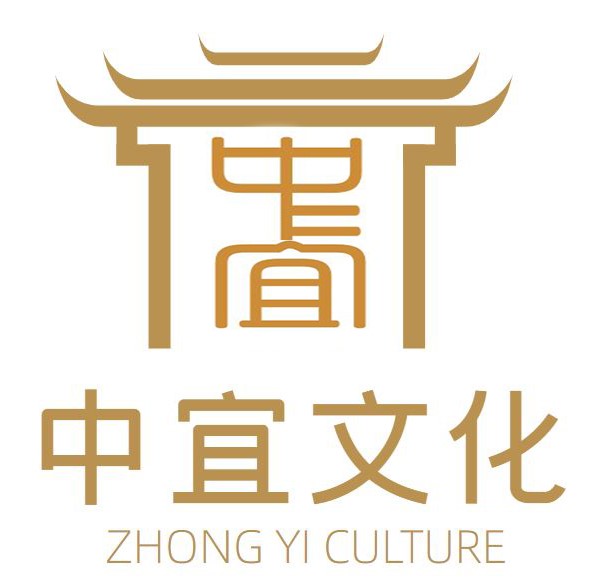 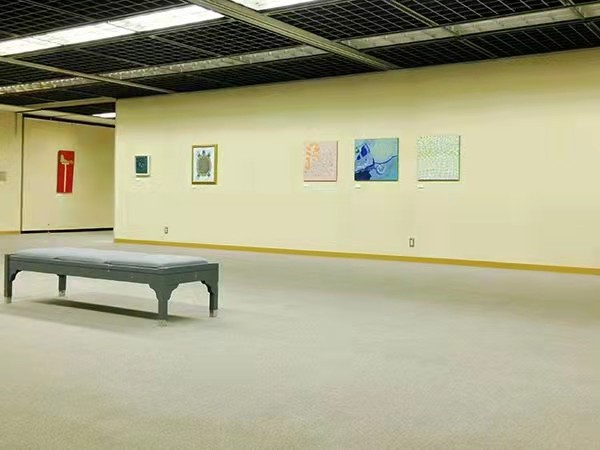 Starting from an azure-green water-like background, a discontinuous layer of pink

has been applied, later dabbed using a large brush on tissue paper, in order to

shape some folds on. Unwrapping the paper, immediately started a "theme": the

Right from the top, pink started shaping wavy and light stripes, on which some tiny

continuous drawings have been applied, from left to right. So it proceeded alike

down the bottom, until the end.

This work's been of large creativity to me, because every time I started painting a

path, it was as if it were a brand new one: graphically speaking, it was different from

the one painted before; the same going for the chromatic level, because I simply had

The final result came out per se, as if the daily effort had reached the synthesis

automatically. The artwork as finished gives the idea of a parchment applied on